In one of my previous blog posts I’ve talked about how we can make simple animations in Blend and shown how we can move stuff around in our interface. However, our animations would need to be a lot better than moving several elements around or spinning them in order to be visually appealing.

And one of the most widely used effects is, of course, flipping something onscreen like a card. This effect not only looks good, but also can be used as a nice transition animation between several elements in your page. And it is really easy to implement by using Blend. Here are the videos of the example app we will make (source code is at the bottom of the page :)):

My computer is a bit old, so it caused some stuttering when saving the videos. The animations are quite smooth in the app. 🙂

So, if this has grabbed your attention, read on and we will create the example app shown in the videos above.

We’ll make a card that flips when the user taps it, so download the following images which will be the front and back covers of the card, and add them to the project. 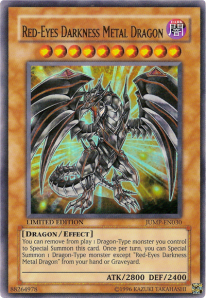 We will be flipping our card by animating the Y Projection property of our user controls, which will rotate the card around the Y axis. This will make one face of our card rotate around itself, and at 90 degrees, it will be invisible (because it will have a width of 0 this way, since we’ll be looking directly at its side). At that point, we’ll start animating the Y Projection property of the other side of the card, from -90 degrees to 0, which will show the other side of the card, resulting in a complete flip effect.

If you want to flip it upside down, then you can animate the X Projection property. Or, animate both X and Y to flip it diagonally. 🙂

So, in MainPage.xaml, we’ll create a Grid that contains two Image controls; one for the front and one for the back. Note that the Image control that represents the front side of the card has a -90 value for its Y Projection property.

Ok then, our next stop is Blend. Either open Blend and then open this project in it, or just right-click MainPage.xaml in Solution Explorer and select “Open in Blend”.

We will create a storyboard named FlipOpen, which will have a duration of 0.400 seconds and the following key frames:

(The seconds are not very important because you can change the SpeedRatio of the storyboard in the code. So you can make a 1 second animation and give a SpeedRatio of 2.5 to get the same results as above).

You can press the play button of the storyboard to check if it works correctly. 🙂 Now, we’ll need to be able to flip the card back down too. We can’t reverse the animation in the codebehind and play it backwards, so instead we’ll create another storyboard that is the exact same reverse of our FlipOpen storyboard. And don’t try to create it manually, because Blend allows us to do this automatically with just a few clicks.

Note: If you try to play the reverse storyboard (FlipClose) in Blend, it will look weird. That is because you’ll be trying to flip down a card that is already flipped down. The animation will work correctly if you play it after the card has been flipped up, and we’ll ensure this in codebehind.

Ok then, the animation is ready. Save MainPage.xaml in Blend and switch back to Visual Studio (it will prompt you to reload the project, say yes).

If you look in MainPage.xaml, you’ll see that Blend has added the animations to the XAML code, which will look like this:

Now we just need to set the Tapped event of the Grid containing the images, in order to play the relevant animation when the card is touched. Keep in mind that you need to build the project in order to see the newly added storyboards in codebehind.

Alright then, let’s run the app and flip the card. 🙂 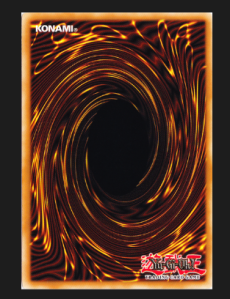 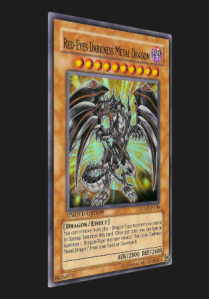 Now, I’m not going to create it step by step here, but you can apply this operation to any control you want, such as the Grid shown below, which flips to the next set of items the user has to fill (this is included in the example source code). 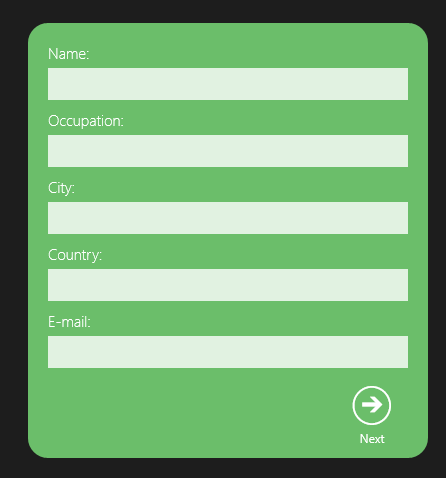 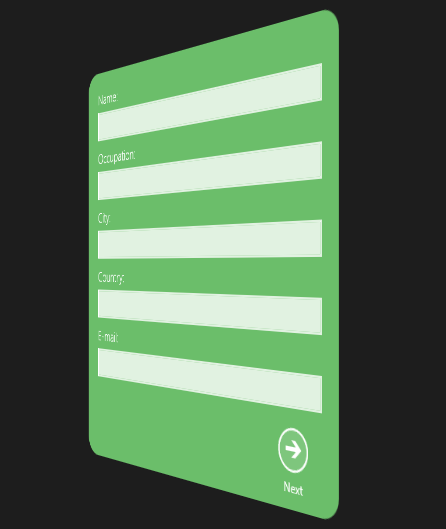 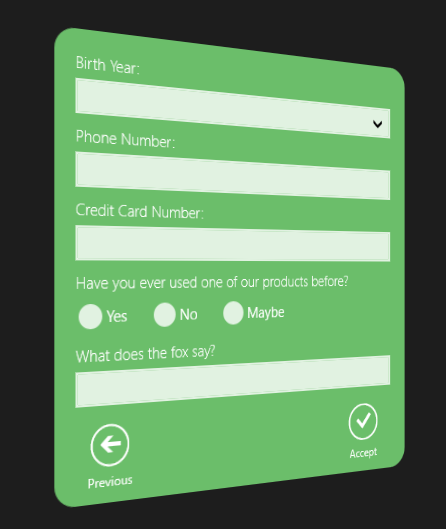 It’s quick to make, but can make a huge difference, don’t you think? 🙂

Now if only I could change the target elements of the storyboard at run time. That way, I could create only a few storyboards and use them in all elements I want. Would have been very useful if I were making a card game. 🙂

You can get the source code from here.

Thank you for reading, and see you in my other articles. 😉