When you are developing an app, supporting multiple languages simply ensures you a wider audience, and users generally feel better about an app when it is in their native language. I’ve also seen it many times where a user gives a very low rating to an otherwise good app only because it doesn’t support their native language (yes, users are ruthless :)). Therefore, it is a good idea to add a mechanism which either allows the user to select/change the app’s language, or detects the system’s language programatically and uses it in the app. 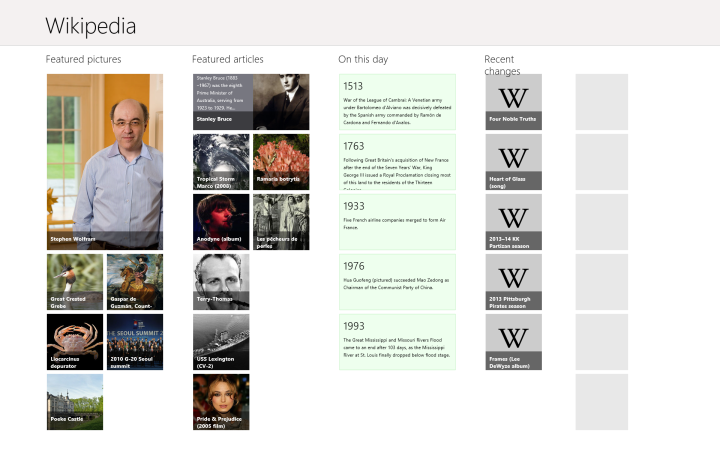 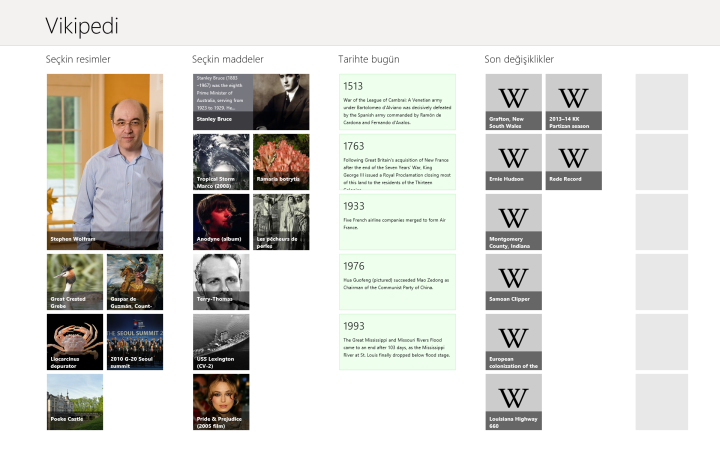 In this article, we will see how we can make a Windows Store application which supports multiple languages, and how we can detect the system’s own language.